A homeowner in Beacon Falls, CT had some storage piling up i his backyard near his shed. After realizing that there were too many items that were of no use to him, he decided to give us a call in order to come help him. A team of Junkluggers arrived the day of the appointment and efficiently removed the items from the homeowners backyard. 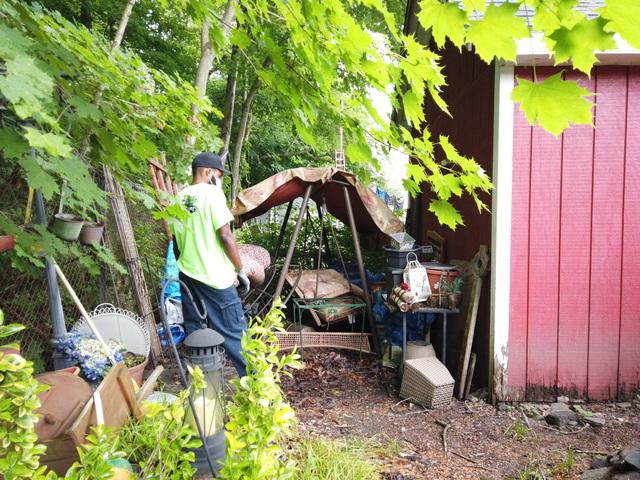 Before Outside Storage Removal

An array of items that were unwanted by the homeowner 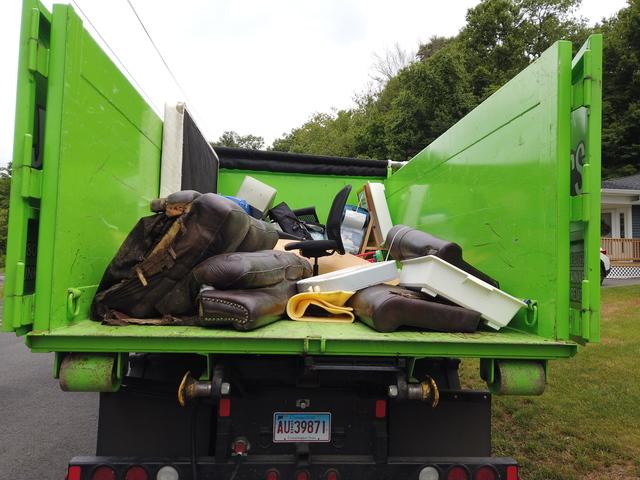 There were a few items left over from the previous job, but we still had plenty of room to add all unwanted items from this Beacon Falls home. 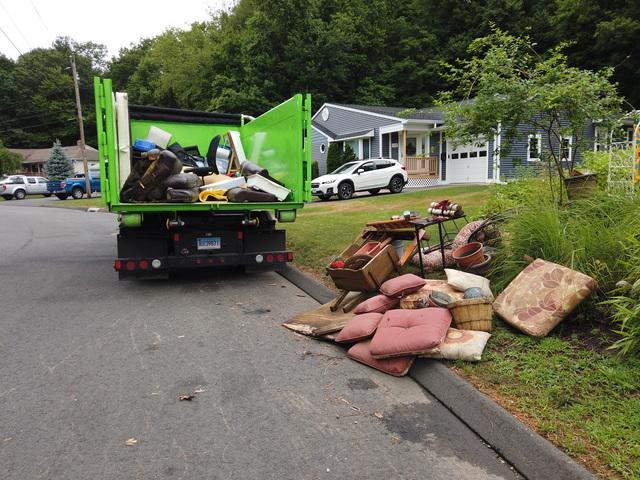 Miscellaneous Items Gathered Before Being Put Into Truck

There were some more items throughout the home that the homeowner wanted to get rid of. Our team gathered them by the truck for more efficient loading. 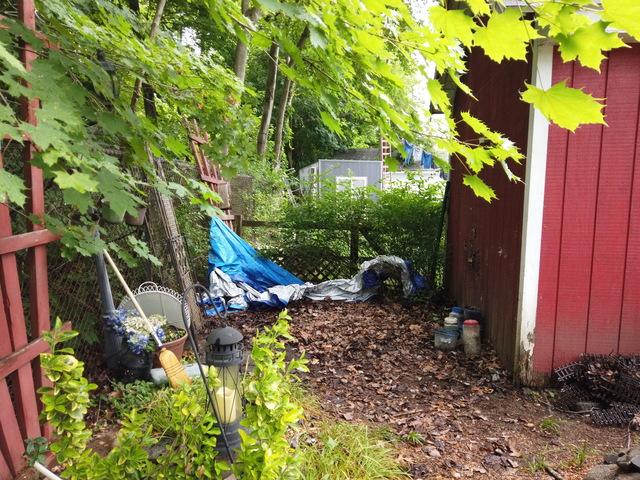 After Removal of Outside Storage Items

The storage area by the shed had been cleared and only wanted items of the homeowner remained. 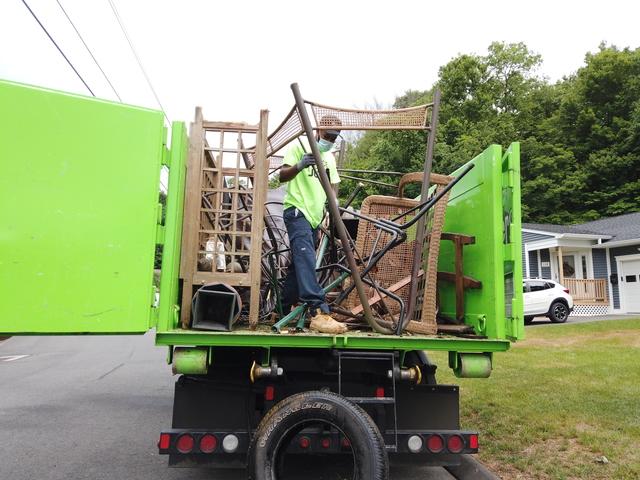 Truck After Moving All Unwanted Junk From Home

A full truck after we removed plenty of wooden structures and other small items from throughout the house. 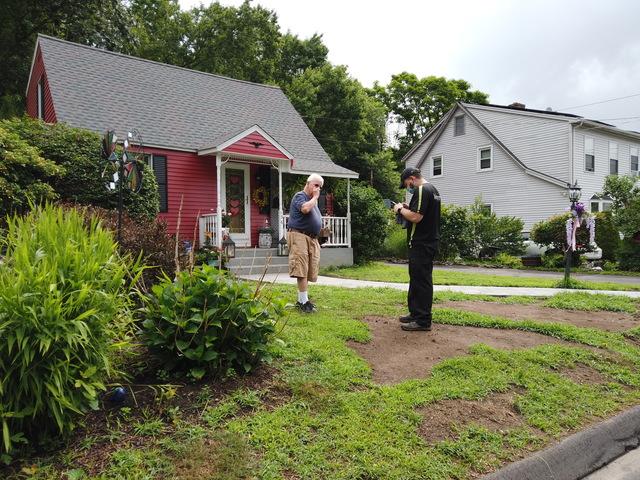 The homeowner was thrilled with having all of the unwanted items removed from the premises and announced his thanks for the team's hard work.

Back to Previous Page