One homeowner's basement in New Haven was being used strictly for storage and over time, she accumulated so many unneeded items that she decided that she would want the whole storage area cleared out. She called our team and on the day of the appointment, The Junkluggers showed up and began lugging away all of her unwanted items in the basement. 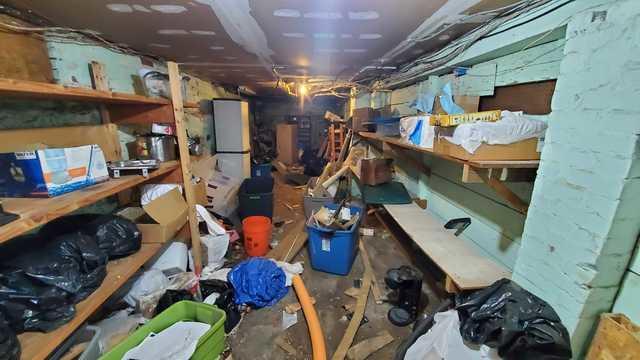 This is one angle of the storage area in the basement which was crowded with random things that the homeowner had no use for anymore. 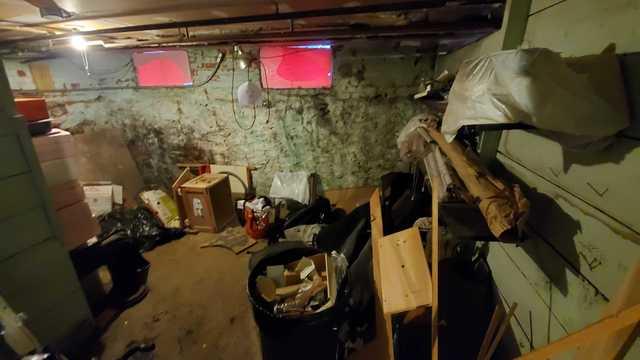 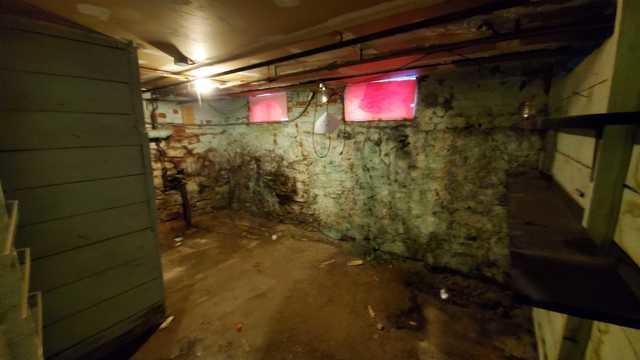 The end of the hall had been cleared completely clutter as well. 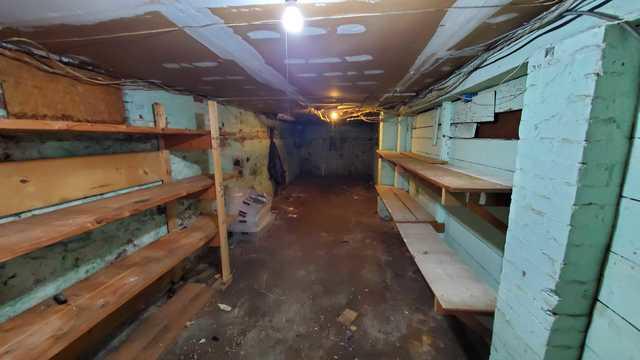 The floor and shelves had all items removed from the basement which allowed for a much cleaner looking space as well as extra space in the basement.

Back to Previous Page